We tried to do Christmas cards this year but started too late... anyway, here's the news which I wrote for inclusion with the cards in case you (very likely) didnt get one. Three of the images below link to albums rather than just one photo.
2017 was not exactly full of good news globally. We have heard things from migrant friends at church (e.g. re. Cameroon) or through the media which caused us mixed feelings of sadness but also lifting our hearts in thankfulness for our mainly comfortable and peaceful existence. Our lives are finely balanced though and it does not take much to radically alter our circumstances. 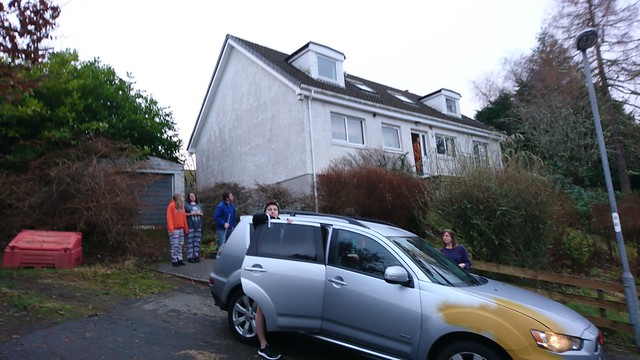 We began this year in Scotland again but only the kids are making the trip this time - Ally's mum has become unwell, sadly, she was diagnosed with dementia. This was not long after having moved next door to Ally's sister in Bourne End. As well as trying to be there, Ally’s time is limited by going full time in November, as a research nurse helping to run clinical trials into urology cancer treatments. In April, Mike finished data collection for his doctoral project. Writing up is difficult for many reasons but he is grateful for support of family and friends: he's been away staying at a friend's flat in Pembrokeshire for several writing retreats.
Moli, 21 this year, has been full-on with student life at Swansea and, having successfully negotiated first year, is 'experiencing' the step up to 2nd year while events organiser for the Christian Union. 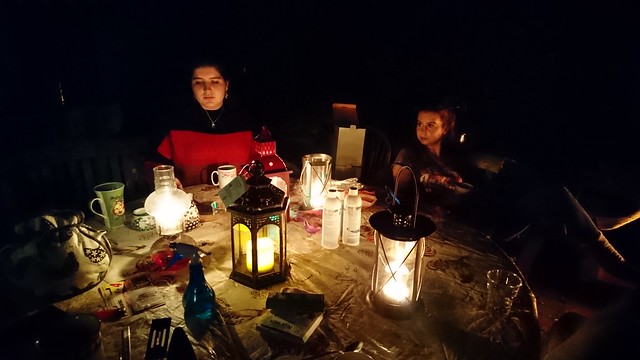 Asher has continued with A-levels, hockey and TKD. He's hoping to seal a place to study physiotherapy in England or Scotland next September - decent results in Biology, Chemistry and PE will open that door.
Boaz continued with piano (Cruella De Vil often chimes out of an evening), GCSE's, Athletics and TKD. He's thinking about psychology medium-term - but at which high school...? 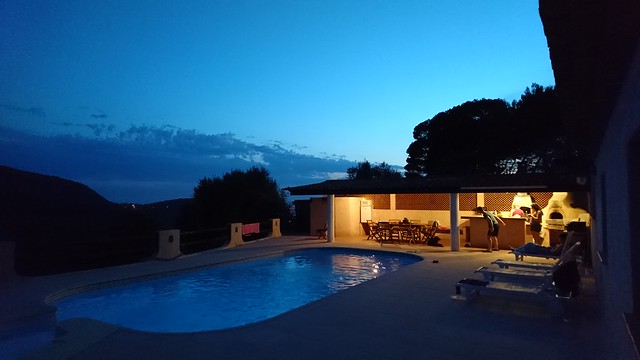 This August we again borrowed a more comfortable car to drive for a break in the hills above Nice. We marked the 500 year anniversary of the Reformation with a visit to Geneva on the way down. 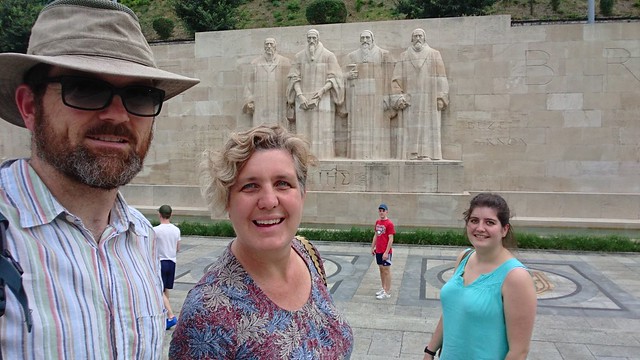 Mike and Ally took a brief 3-night break to Faro, Portugal as part of celebrating Ally's 50th. We had no qualms at leaving the boys in charge. 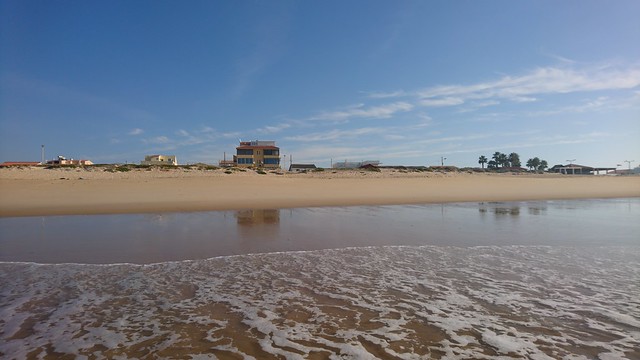 This time of year is as much about those who have left us as those whose company we can still enjoy, especially with Padi (who would have been 20 last week) and Neil's birthdays falling close to Christmas. Upon a recent visit to Padi's grave, I noticed that our dear former pastor W. Vernon Higham's new memorial stone featured his favorite verse: The Lord is good, a strong hold in the day of trouble; and he knoweth them that trust in him (Nahum 1:7). Whatever 2018 holds, we know that God is good and his hold on us is strong. May you know this too by His grace.
at 6:02 PM

Email ThisBlogThis!Share to TwitterShare to FacebookShare to Pinterest
Labels: 2017